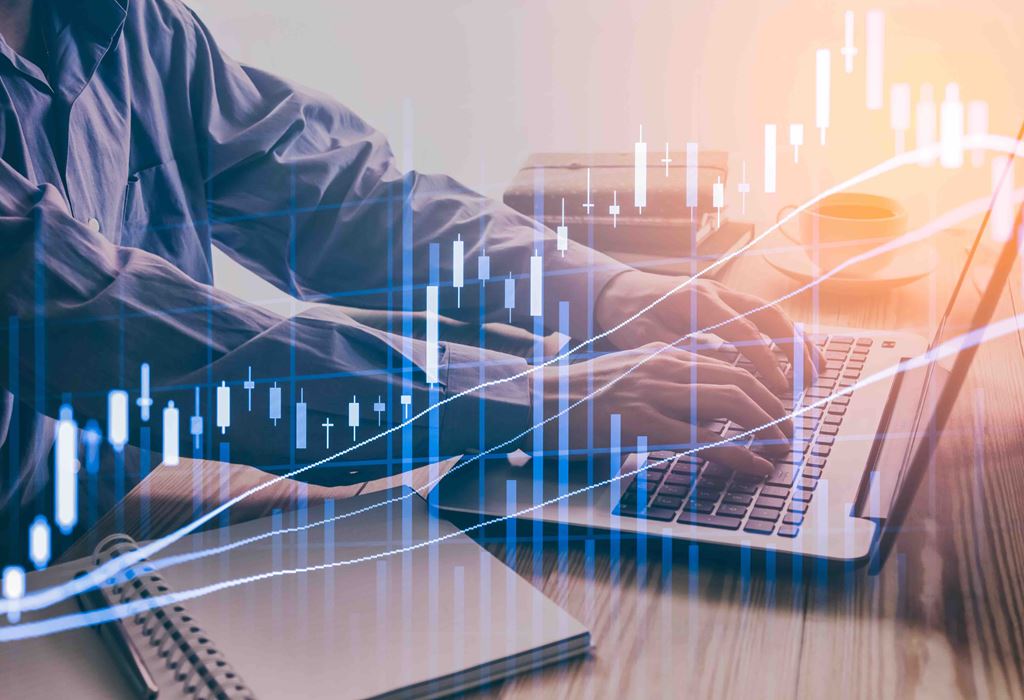 The National Association of Local Councils (NALC) recently welcomed the publication of the House of Lords Rural Economy Select Committee report (2017-18 session), noting the high value the document places on local councils in the rural economy.

NALC responded to the call for evidence in September 2018 (and Cllr Sue Baxter, NALC Chairman, gave oral evidence to the Committee soon after that) and argued very strongly for greater investment in rural transport, education, skills and housing; more affordable and social housing in rural areas; and greater Government rural proofing of all its policies – in particular those having regard to the rural economy.  The Committee listened.  It has cited its interaction with local councils during the call for evidence in the report.  NALC is delighted that the Committee recognize the huge enabling role local councils play in the rural economy and their great capacity to deliver more services.  NALC is also delighted to see that the Committee has cited its own response, in particular on the importance of affordable rural housing, shared service delivery and the crucial role councils such as Gnosall Parish Council (Staffordshire) have to play in supporting the rural housing agenda.

Jonathan Owen, NALC chief executive, said, “NALC warmly welcomes the publication of the House of Lords Select Committee report on the rural economy and thanks the Committee for the chance to input to it. We commend the Committee for urging the Government not to include local councils in referendum principles for excessive council tax increases.  And we are pleased that the report highlights the high value local councils bring to the rural economy. We look forward to working with the Committee and Government on delivering its recommendations and we urge the Government to respond quickly to the report.”