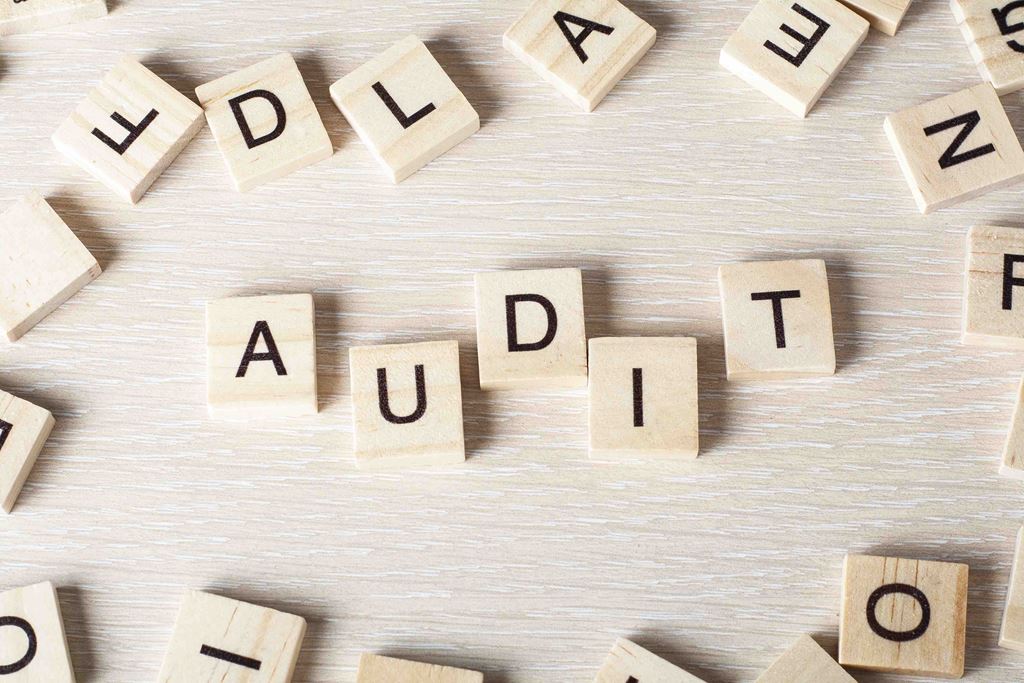 NALC has today urged the National Audit Office (NAO) to keep the audit of smaller bodies proportionate and light touch in a response to the first of two NAO policy consultations this year.

The National Audit Office has consulted NALC and a limited number of other stakeholders on a review of the code of practice which is issued to the external auditors of local authorities, the NHS and some other public bodies.  This is the first of two stages of consultation: there will be a wider consultation on the specific text of the new Code of Practice, later in the year.  NALC supports the continued principle of proportionality (i.e. a lighter-touch for smaller bodies) and of safeguards to limit excessive fees brought about by vexatious complainants in some parished areas.

NALC believes that especially where a smaller council has an annual budget / turnover below £25k and is potentially exempt (i.e. smaller and subject to the Smaller Authorities’ Transparency Code) – NAO should be realistic and proportionate in its approach.  The NAO also needs to understand the real cost pressures on smaller parish councils of the potential costs of audit investigations being in some cases greater than their annual precept.

Cllr. Sue Baxter, NALC Chairman, said, “NALC welcomes the chance to respond to the NAO’s audit consultation, which is timely.  We firmly believe NAO need to be proportionate, realistic and light touch in their approach to smaller council audit, within bounds.  NAO also needs to minimize the costs of audit investigations at the very local level which can be prohibitive.  And we think that NAO should consider the need to revise upwards the financial turnover thresholds for the various types of accounting and audit levels of different size of smaller body.”